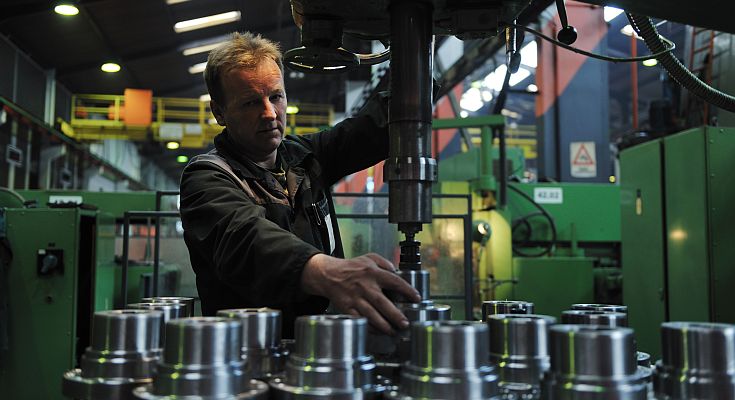 There are a few time series graphs we can use to identify underlying seasonal pattern. These are seasonal and seasonal subseries plots, with some variations in their appearance.

A seasonal subseries plot is another graphical tool for detecting seasonality in a time series. This plot allows you to detect both between groups and within group patterns (e.g., do first and fourth quarter exhibit similar patterns), nature and changes of seasonality within particular season. The horizontal lines on this plot indicate the means for each quarter.

Levels of the curves on the seasonal plot indicate increasing trend in quarterly GDP. This trend makes a bit difficult to read and interpret nature and changes in seasonal patterns. Therefore the trend was removed and these graphs were generated again. Variations of these plots are shown in Figure 2.

p-val: 0 on these plots indicates that the seasonal component was statistically significant in this series. From the seasonal plots we can see that there are less variations in the later years than at the beginning of the observed period (dark blue lines are clustered together). From the seasonal boxplot we can identify the fourth quarter as the one with the highest volatility in GDP. In other quarters there were small variation in GDP (excluding outliers).

From the seasonal subseries plot we can notice again that there is an increasing trend in average GDP values from the first to the fourth quarter. Most of the seasonal subseries plots show variation around some constant level for respective quarters. In simple terms it means there is no tendency of increasing/decreasing GDP in a particular quarter in the observed period. Seasonal distribution plot is an alternative plot to seasonal boxplot. It also shows level of variation in seasonal component by quarter. 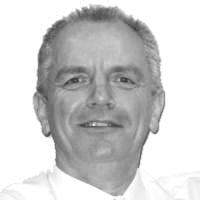 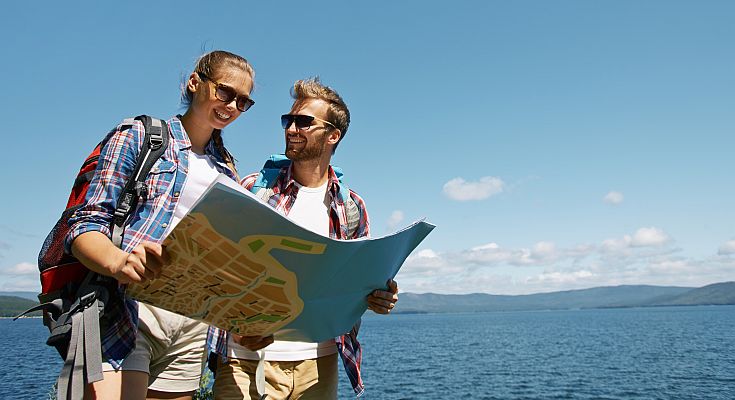 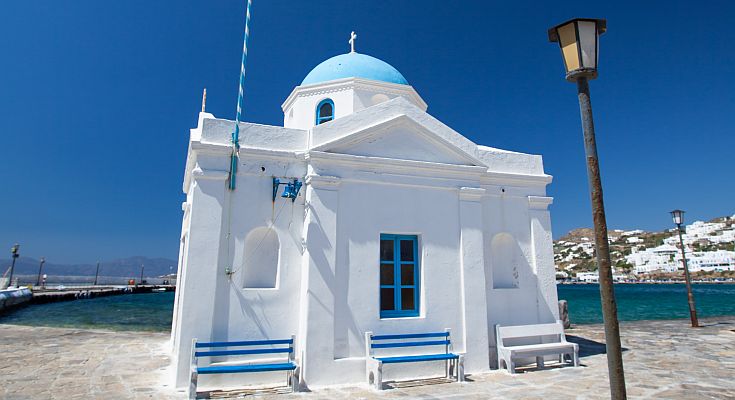 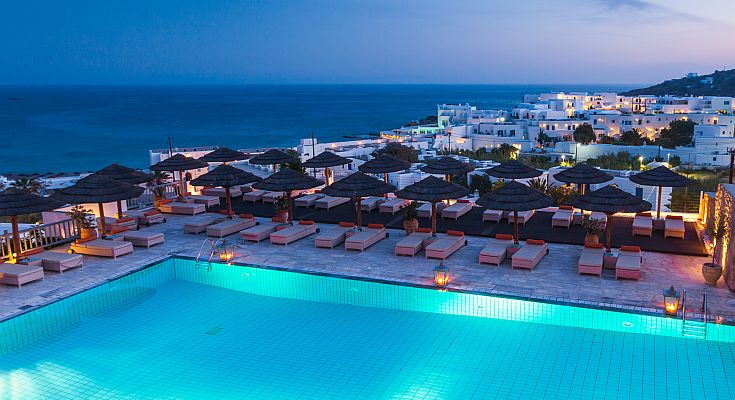