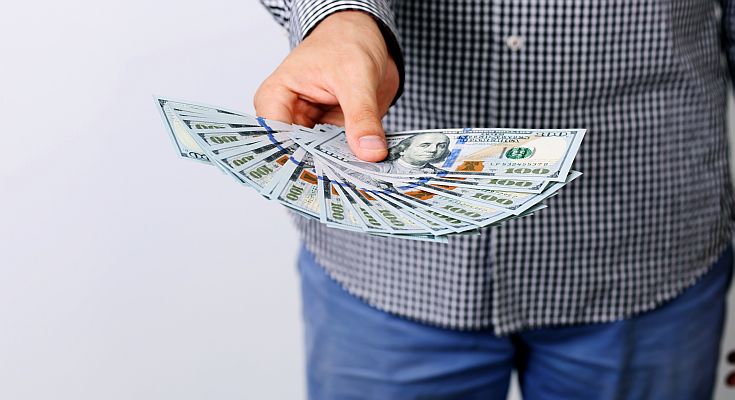 This is the first in a series of blog posts analysing and discussing Serbian monthly wages time series.

The aims of these blog posts are the following:

The dataset under examination comes from the National Bank of Serbia database (http://nbs.rs/export/sites/default/internet/latinica/80/realni_sektor/SBRS05.xls). It shows two monthly average gross and net wages series. The third series is real indices of unit labour costs in industry. The first two series cover period 2005M1 to 2018M7 and the third series: 2008M1 to 2018M7.

Dataset is available for download in two formats: csv and RData.

Column names in csv file are: Growag (average gross wages, total in dinars), Netwag (average net wages, total in dinars) and Labcos (real indices of unit labour costs in industry (2017 = 100)). Those familiar with R could download and use RData file. This file contains time series in different formats, but the time series used directly in the next blog posts are in the multivariate time series object Bts.name containing three above listed time series. This RData file contains also a few other time series objects in different format (a, Ats, Azoo, Azoo.name and Bts). In the next blog post line graphs for each monthly wages time series will be presented and discussed. 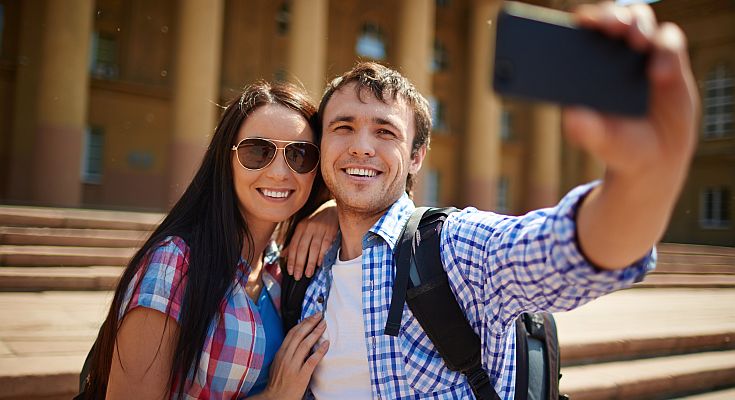 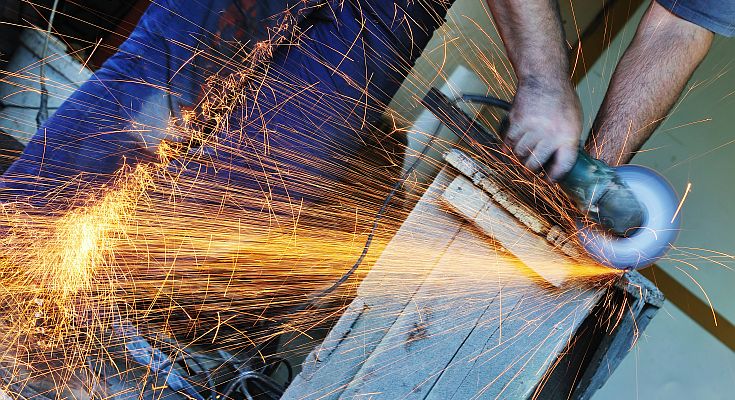 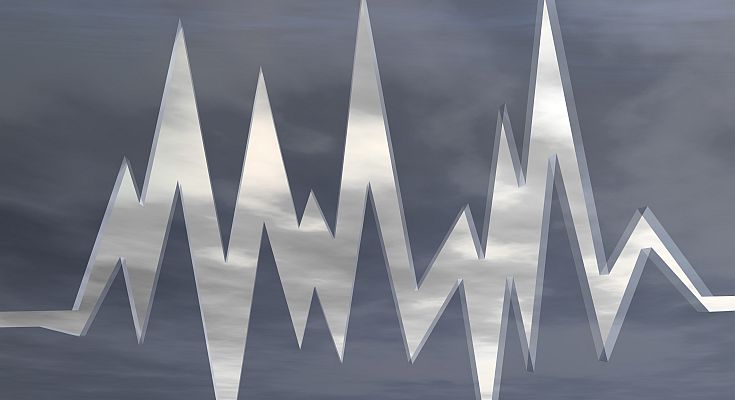 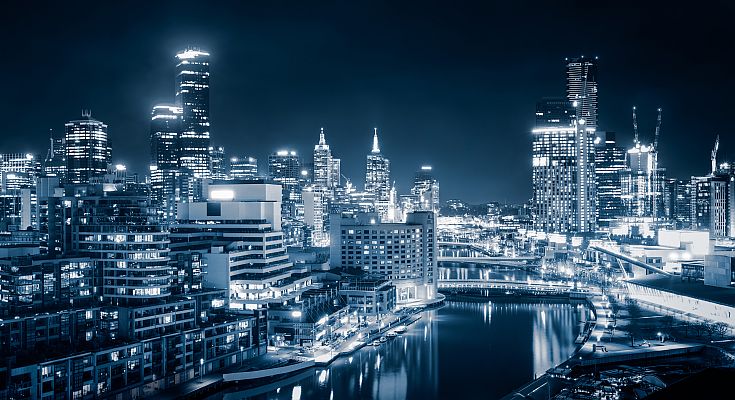